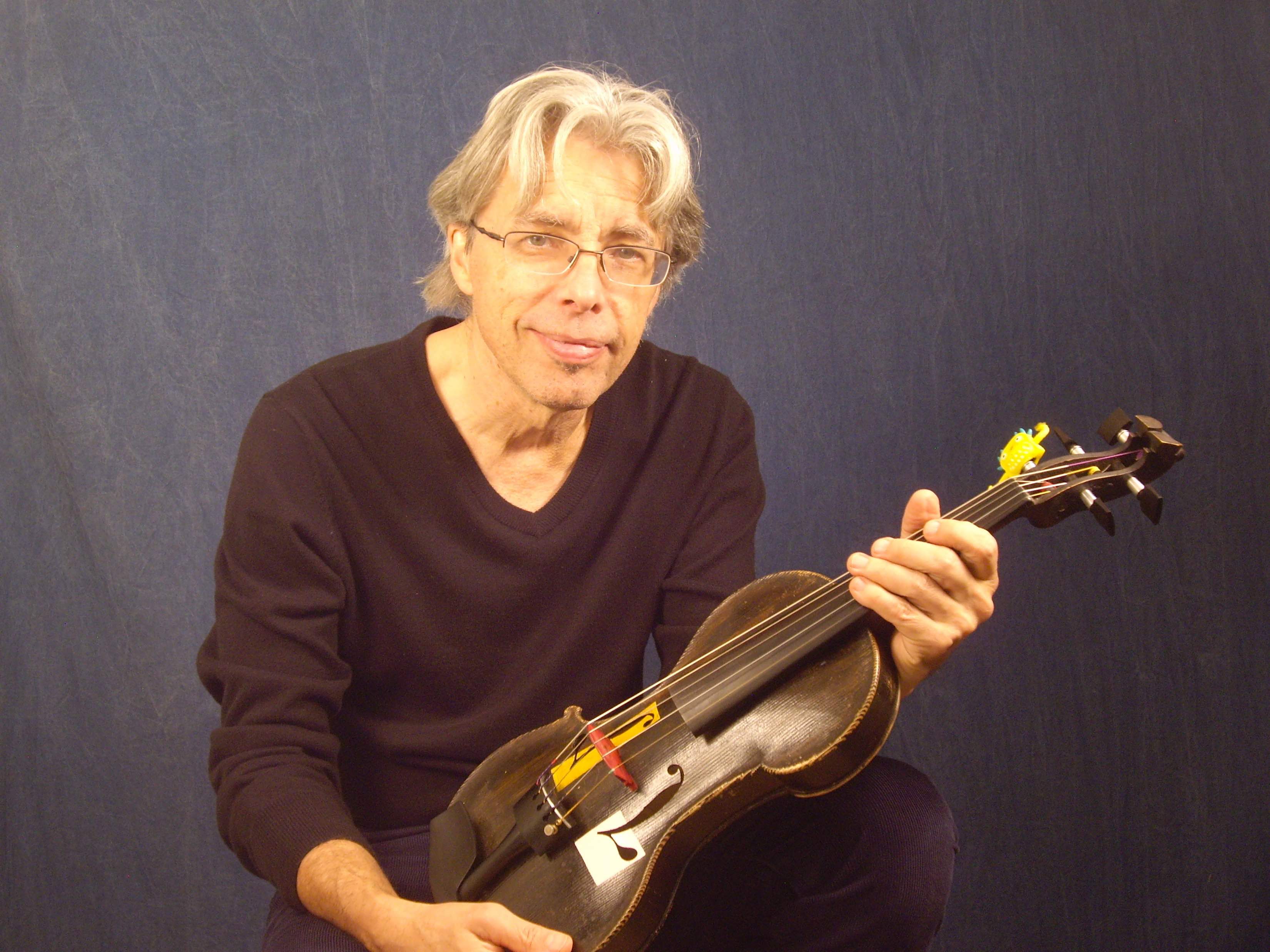 Fiddler, composer, producer and educator, Darol Anger is at home in a number of musical genres, some of which he helped to invent.

Exceptional among modern fiddlers for his versatility and depth, Darol has helped drive the evolution of the contemporary string band through his involvement with numerous pathbreaking ensembles such as his Republic Of Strings, the Turtle Island String Quartet, the David Grisman Quintet, Montreux, his Duo with Mike Marshall, and others.

He has performed and taught all over the world with musicians such as Dr. Billy Taylor, Bela Fleck, Bill Evans, Edgar Meyer, Bill Frisell, Tony Rice, Tim O’Brien, The Anonymous 4, Marin Alsop and the Cabrillo Orchestra, the Detroit Symphony, Mark O’Connor and Stephane Grappelli. Today Darol can be heard on NPR’s ‘Car Talk’ theme every week, along with Earl Scruggs, David Grisman and Tony Rice. He was also the violinist on the phenomenally popular Sim City computer games.

In addition to performing around the world, Darol has recorded and produced scores of important recordings since 1977, is a MacDowell and Ucross Fellow, and has received numerous composers’ residencies and grants. He has been a featured soloist on dozens of recordings and motion picture soundtracks. Darol is an Associate Professor at the prestigious Berklee College of Music, and recently began an ambitious online Fiddle School at ArtistWorks.com. He is interested in 5-string violin technology and has built 2 of them. Darol uses the Kun Voce.