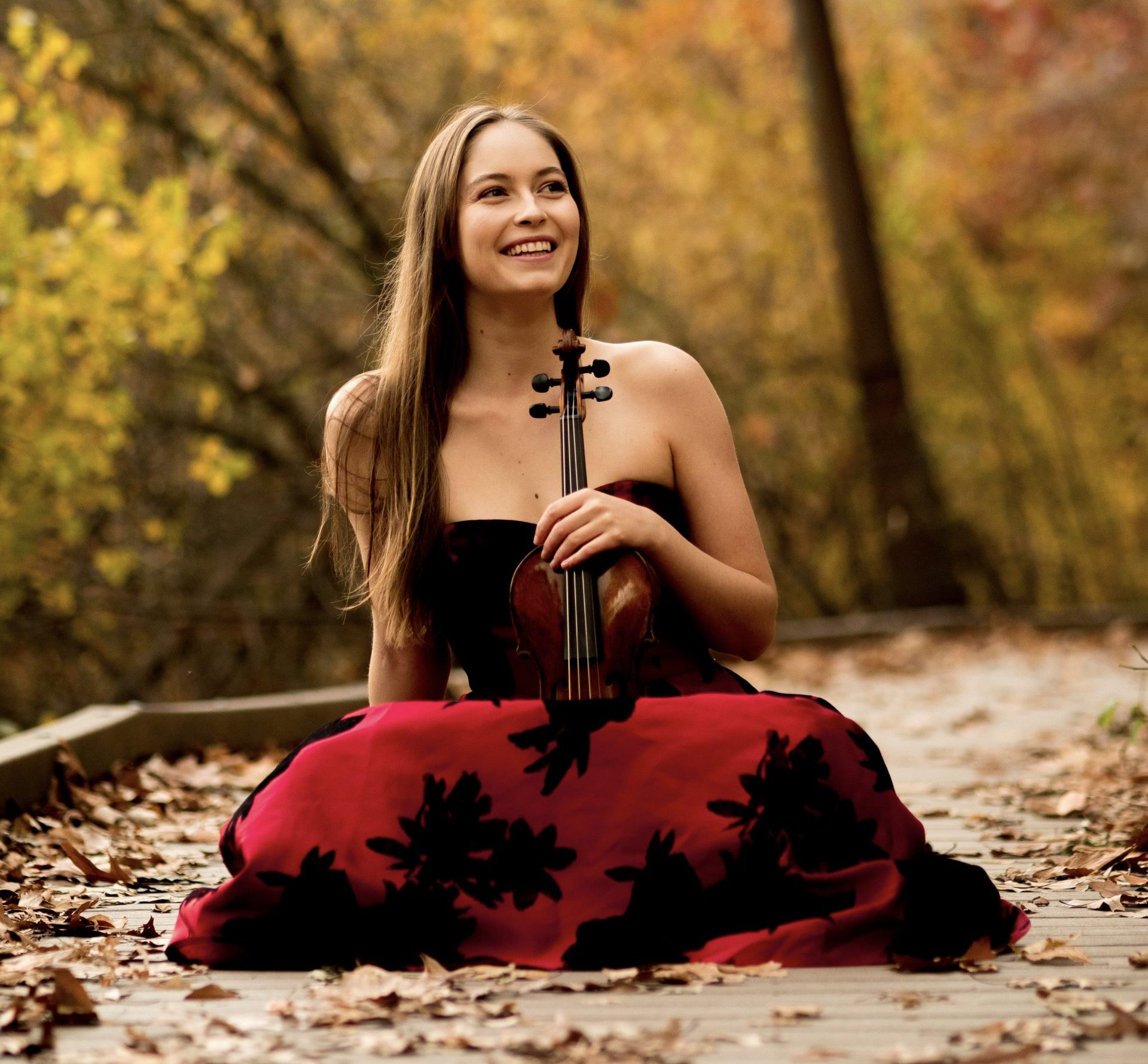 Faced with the excruciating dilemma of whether to follow in the footsteps of her Wimbledon finalist father or fashion model mother, New Zealand-born violinist Geneva Lewis has forged a path uniquely her own as a musician of consummate artistry whose performances speak from and to the heart. Hailed by conductor Nic McGegan as “a name to watch,” Geneva’s recent string of accolades include the Grand Prize at the 2020 Concert Artists Guild Victor Elmaleh Competition, First Prize at the 2019 NEC Concerto Competition, as well as being named a Finalist at the 2018 Naumburg Competition.

Since her stellar debut at age 11 with the Pasadena Symphony, Geneva has gone on to perform with such orchestras as Symphony NH, Diablo Symphony Orchestra, Culver City Symphony, and the Pasadena Pops.

Geneva is currently in the Artist Diploma program at the New England Conservatory studying with Miriam Fried. Past summers have taken her to the Ravinia Steans Institute, International Holland Music Sessions, and the Marlboro Music Festival where she will return in 2021.