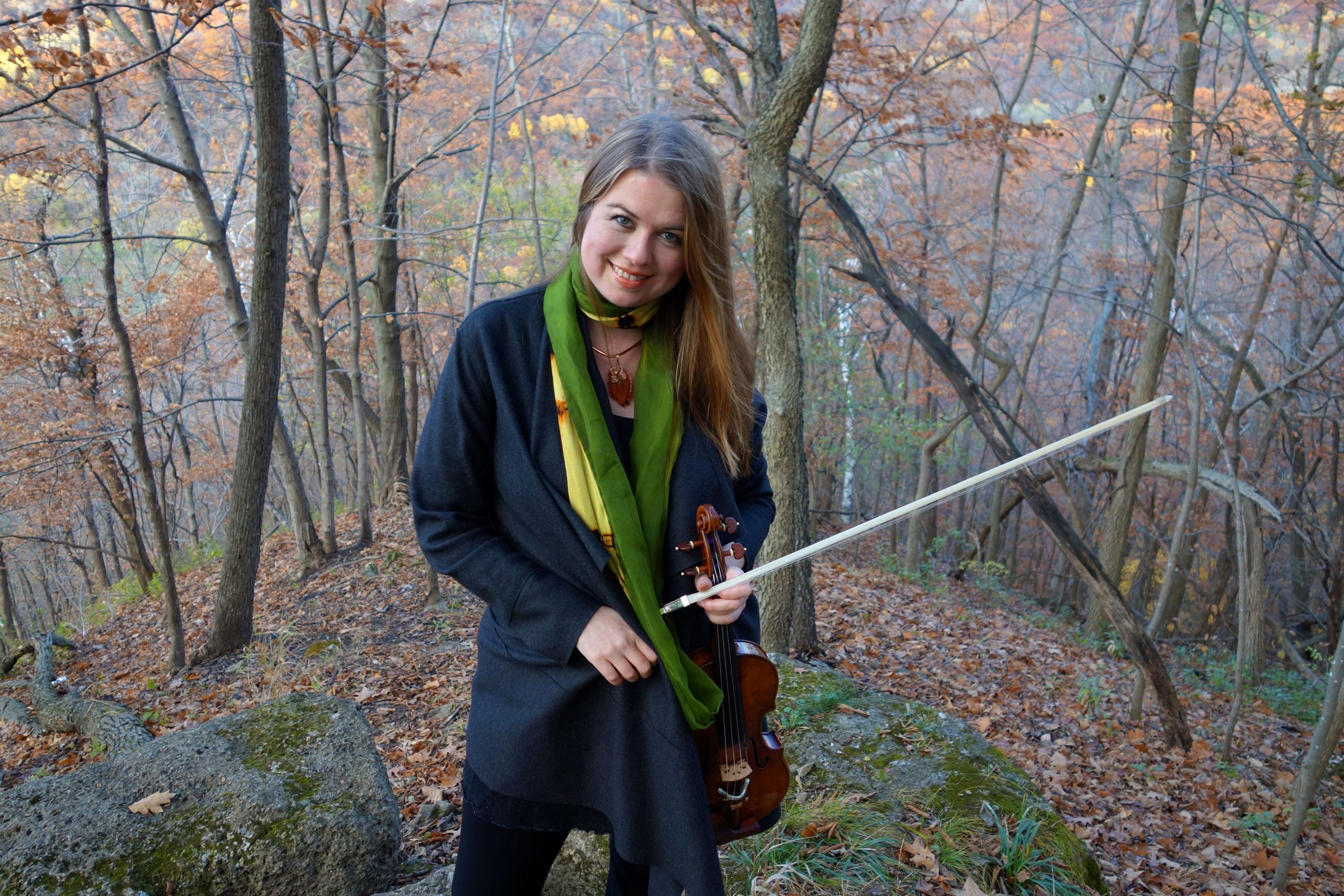 Canadian-born violinist Lara St. John has been described as “something of a phenomenon” by The Strad and a “high-powered soloist” by The New York Times.

Lara manages her own label, Ancalagon, which she founded in 1999. Her Mozart recording won a Juno Award in 2011. In 2014, her Schubert album was chosen as one of “the best CDs of spring” by Der Tagsesspiegel. Her 2016 album of reimagined folk music earned a five-star review from All About Jazz.

Lara has been featured in People, US News and World Report, NPR’s All Things Considered, CNN, the CBC, the BBC, a Bravo! special and twice on the cover of Strings magazine. In 2021 she was invested with the Order of Canada, for service to society and innovations that “ignite our imaginations.”

Lara owns and performs on the 1779 “Ex-Salubue” Guadagnini.